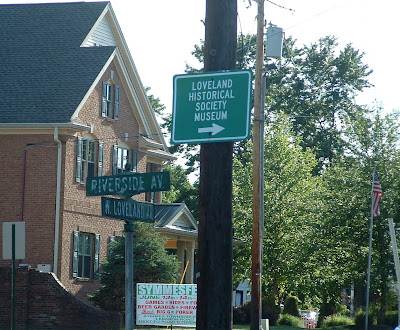 The people of the pleasant little town of Loveland Ohio, a suburb of Cincinnati, are gathering together this weekend to celebrate the infamous Loveland Frog. In 1955, in the midst of a larger wave of sightings of odd humanoids, three misshapen "troll" like beings (labeled as such by Loren Coleman in his Mothman and Other Curious Encounters

were sighted carrying odd equipment that gave off electric sparks. Further down the Ohio River in Indiana, one of these encounters involved a swimmer grabbed by a claw-like-hand from underwater, leaving a green stain on her leg. In 1972, in two separate incidents police officers saw, and in one case fired upon, a four foot tall frog like humanoid. In the time since then, one of the officers has said he only saw (and fired upon) an iguana.

This is a drawing made by the sister of one of the officers in 1972, based on his description 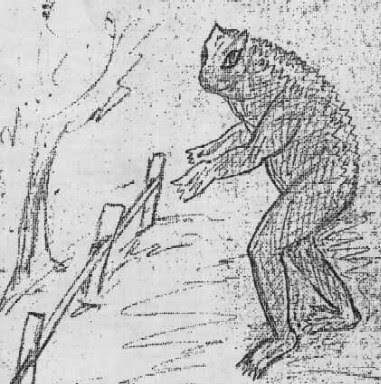 Frog people, using strange devices? Robert Olmstead, the famed visitor to Innsmouth in 1927, was a resident and student in Ohio. The Marsh family sent a relative, Olmstead's grandmother, to Ohio in 1884. Robert Olmstead's cousin Lawrence was kept in an asylum in Canton, Ohio. Robert Olmstead decided to free his cousin and journey with him to Innsmouth, and then to Y'ha-nthlei. But what if they never made it? Perhaps the escape went badly, or the pair decided the waters of Ohio and the Great lakes were sufficient. Or perhaps these are simply blood relatives?

I visited Loveland two years ago, and did not have any time to really look around. But I did get some pictures of the area in which one of the 1972 sightings, the one depicted in the sketch above, occurred.

The area of the sighting, on Riverside Avenue 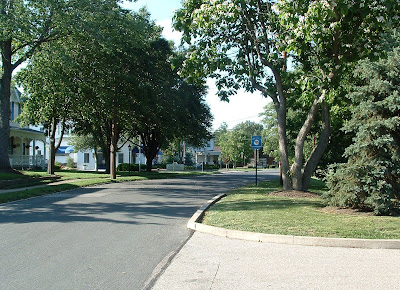 While perhaps ideal for a frog-fish-man, no sign of one here 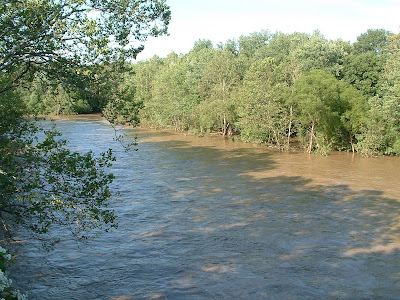 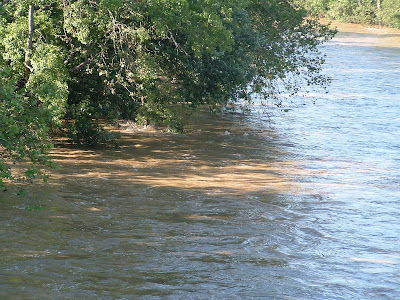